In the 2016 EU referendum Hertsmere, which is Radlett’s electoral district, voted Leave by a small margin. In an opinion poll we took just before the referendum, you voted Remain, by an equally small margin.

In our opinion poll we asked exactly the question that we knew we’d all be answering in the referendum itself (and we added a ‘don’t know’ option because you don’t get one of those in the polling booth).

Although, like all web site polls, it wasn’t at all scientific, we did get a reasonably good sample: 361 people (or about 5% of the Radlett electorate) participated. The end result was a small majority for Remain. Dividing ‘don’t knows’ equally across the two referendum responses gives us a result of 50.7% Remain to 49.3% Leave. Given the profile of the area, that doesn’t seem implausible.

The wider polling district, Hertsmere, voted Leave by 50.8% to 49.2%. We also subsequently learnt that neighbouring Shenley had actually voted Remain – by a margin of 51.78% to 48.22% so that might also serve to confirm the validity of our poll.

So, two months before Britain legally leaves the European Union (whatever the deal), how would you vote now? Click the survey button and answer our two referendum questions (it’s entirely anonymous). We’ll share the results here and on our social media accounts. 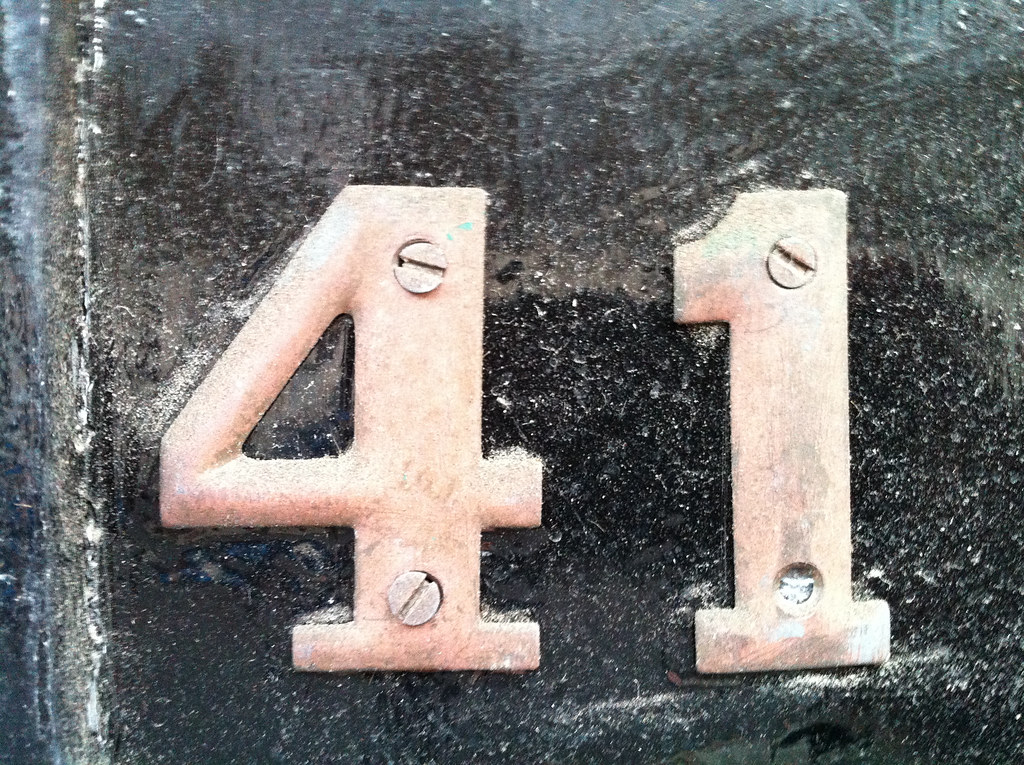